COSTUMES from the hit television spy thriller The Ipcress File feature in a new exhibition at Rugby Art Gallery and Museum.

Set in the early 1960s, the series features costumes designed by Rugby man Keith Madden, who has worked on a host of hit productions for television and cinema, designing costumes for stars such as Benedict Cumberbatch, Dame Helen Mirren, Daniel Radcliffe and Sir Ian McKellen.

The Ipcress Style, a new exhibition opening at Rugby Art Gallery and Museum on Saturday 14 May, includes original costumes worn in the series, exploring the art of costume design from concept to screen and revealing how characters can be brought to life through styling.

Speaking about his work on the series, Keith said the story covers a six-month period in 1963, a time when the iconic styles of the sixties had yet to get into full swing.

"You can see an arc of fashion over the six episodes," Keith said. "It's the dawning of a new age.

"When you're doing this period on the cusp of huge changes in music and fashion, people tend to want to veer towards talking about this really cool look that the mid sixties to late sixties was.

"You have to make sure you have done your research to make people understand this was the period when even going a year out puts it in a totally different place."

While Keith's detailed research for the costume designs ensured The Ipcress File looked the part, it proved no preparation for filming the series, which took place during the height of the pandemic.

"It was a difficult shoot," he said. "We worked long and hard under Covid restrictions. We spent around 22 weeks away from home because we were filming in Liverpool and couldn't really go back home because of Covid. 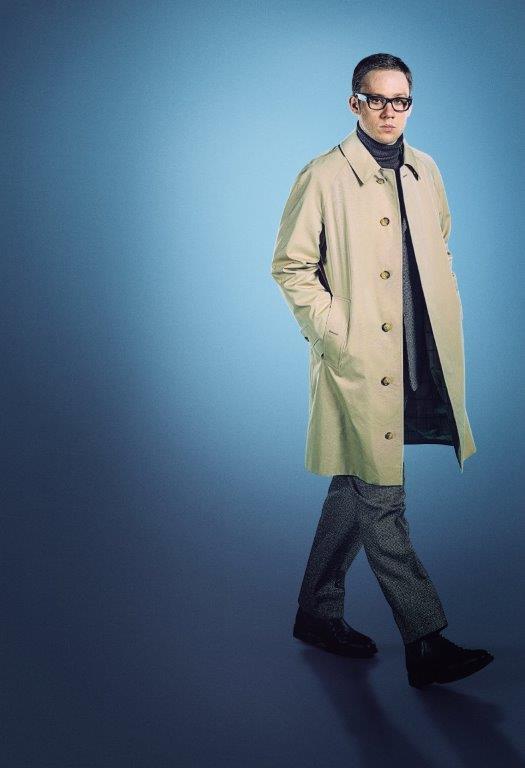 "Then we went to Croatia, and we were all together as a crew. When we wrapped on the last day, there were tears. It was so emotional. Because suddenly it was like, 'Oh my God, it's finished. It's over.'"

For this series, yes.

But Keith has not ruled out a return for The Ipcress File.

"Could there be more?," he said. "Who knows? It has so much potential to carry on. There are so many stories that could be told.

"But if it is just a one-off, it was fabulous to be involved."

The Ipcress Style runs at Rugby Art Gallery and Museum from Saturday 14 May until Saturday 9 July. 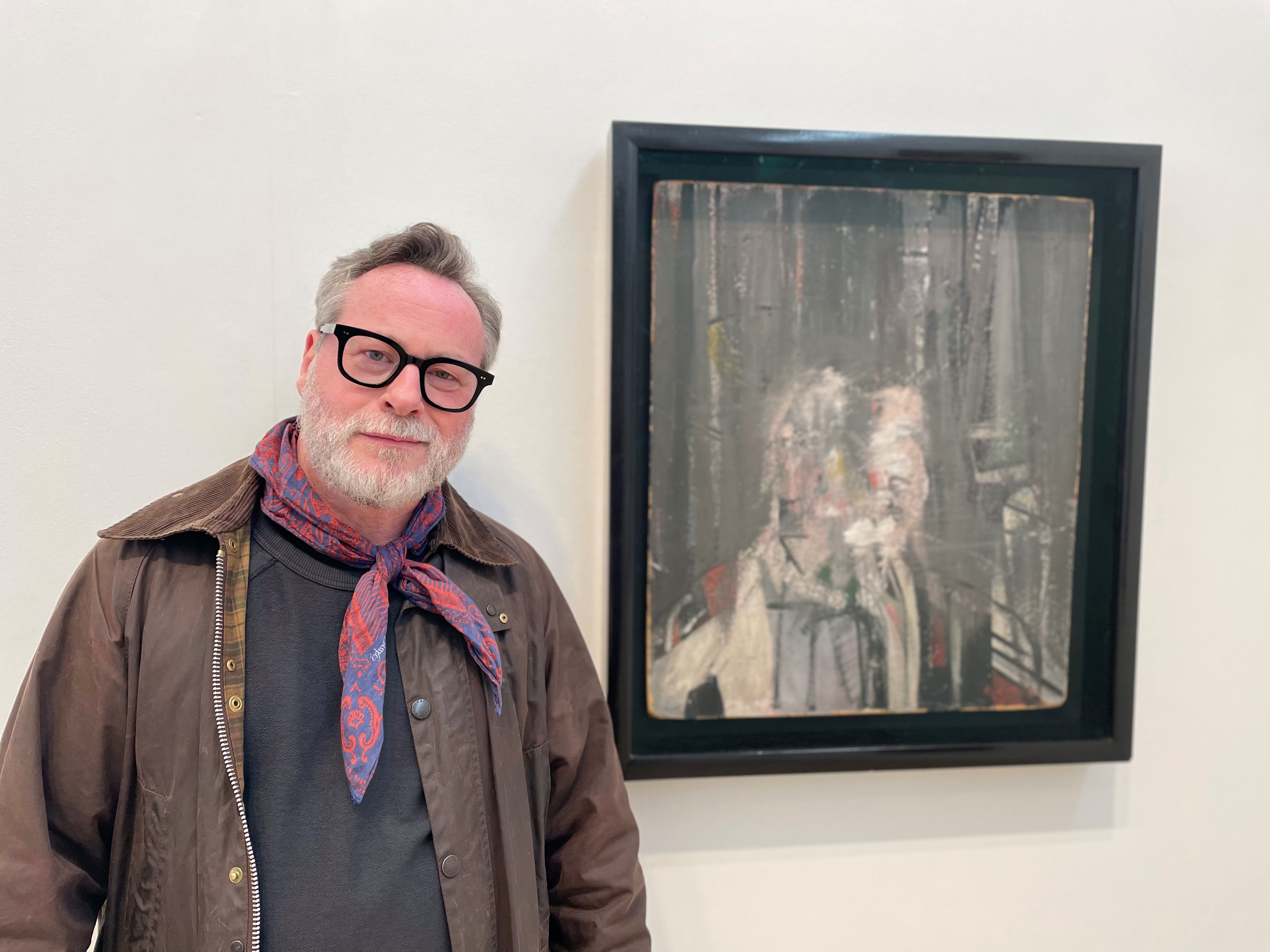