All aboard at Rugby Radio Station - Rugby Art Gallery & Museum 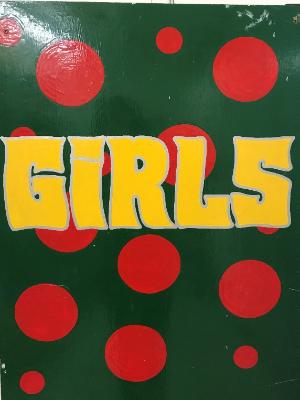